Russia as a party to the military conflict with a high-tech enemy will conduct combat operations in at least two new spaces. 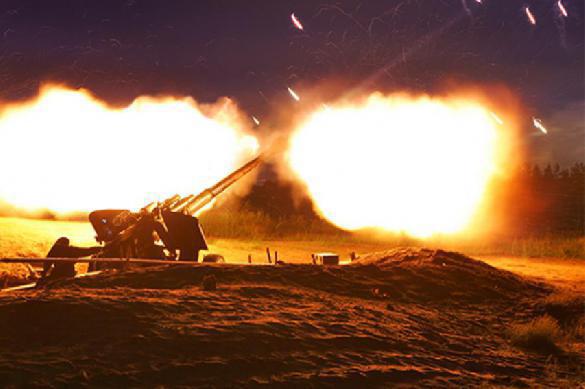 Colonel-General Sergei Rudskoy, the Chief of the Main Operations Directorate of the General Staff of the Armed Forces of the Russian Federation, said that the "approach to the organization of military operations has changed, as new forms and methods of creating and deploying troops and forces have emerged."

Now Russia will be able to wage war in five elements - on land, in the air, at sea, in space and in cyberspace. Rudskoy also said that the scope of such objectives has significantly expanded, since the nature of modern wars has become diverse.

The modern system of international relations is in a state of chaos and is therefore unpredictable. The document notes that the US and the West will be able to preserve the status quo only if they can achieve the following:

- preserve the military-political coalition of the West (and the "system of values") with respect to other civilizations and states;

- consolidate the currently existing technological and, especially, military and technical superiority of the West over all others;

- prevent the creation of separate coalitions by other countries that will lead to the stabilization of the military-political situation both on the planet and in certain regions of the world.