A number of Russian publications have reported the full-scale formation of the mobilization reserve. 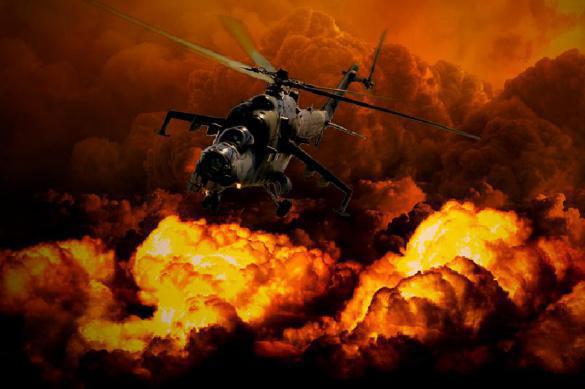 According to the Defense Ministry of the Russian Federation, servicemen in reserve who expressed a desire to conclude a contract with the Defense Ministry, will be required to attend training sessions every month and participate in military training once a year. The state will pay benefits and compensations for this activity.

It was clarified that the decree about the need to create the professional mobilization reserve was signed in 2015, but they started implementing it only now.

This may mean a step toward a professional contract army with a professional contractual mobilization reserve, which allows to promptly enlist pre-qualified and prepared reservists who regularly attend training camps. The move comes at the time when foreign publications continue trumpeting about the imminent war with Russia.

In the spring of this year, Russia, according to the Global Military Power Index, entered the top three of most powerful armies, having taken the lead on the number of tanks. At the same time, the Russian land army was recognized as the strongest in the world. However, in the global ranking, Russia took the second place following the United States.

The list starts with the USA, and continues with Russia, China, India, France, Great Britain, Japan, Turkey, Germany and Italy. The weakest armies in the world are the armies of Madagascar, Gabon, the Democratic Republic of the Congo, as well as Bosnia and Herzegovina.