On February 12, the Russian military conducted a successful test launch of a modernised ABM missile. 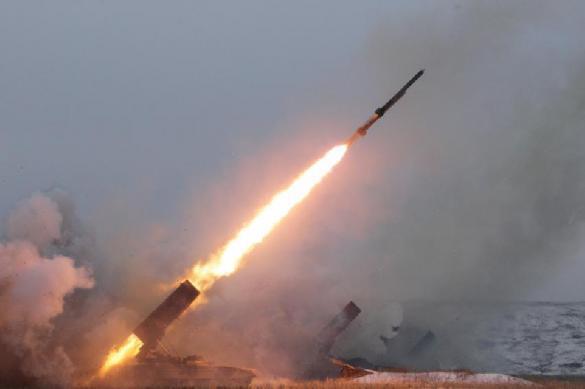 According to Colonel Andrei Prikhodko, "we have successfully conducted another test launch of a new upgraded missile defence system, the tactical and technical characteristics of which concerning the range, accuracy and terms of operation, significantly exceed the already in use firearms."

The missile is capable to reflect both single and group missile strikes, including the use of intercontinental ballistic missiles of a new generation equipped with various missile defence systems.

The new anti-missile system was designed to protect Moscow from air and space attacks. Reports about the test of the new anti-missile appeared in November 2017. The new missile is fully automatic. Earlier, it was up to equipment to detect the target, whereas an operator was supposed to  give the command to launch it, but now the target detection, identification and launch of the anti-missile is carried out automatically.