Syria's name will change in Russia

The Congress on reconciliation of the parties in Syria has started working in Sochi. A UN delegation led by Secretary General's Special Envoy for Syria Staffan de Mistura has arrived at the conference. About 1,600 representatives of the Syrian society, including the opposition, are said to take part in the event organised by Russia. Observers were invited from Egypt, Jordan, Iraq, Lebanon, Saudi Arabia and Kazakhstan. 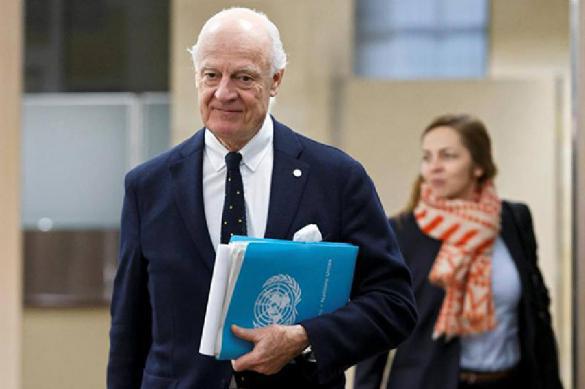 Dmitry Abzalov, president of the Center for Strategic Communications, told Pravda.Ru that "the very fact of holding the congress can already be considered a success."

The main task of the conference is to reach an agreement on the development of the new constitution of Syria and make decisions related to parliamentary and presidential elections, the expert said. "If, as a result, the main political groups present will agree to initiate the submission of these proposals, this will be a serious breakthrough," Abzalov said.

According to Abzalov, Russia supports the idea of the multi-national state for the new Syrian constitution. Such an approach excludes the "Arab position," and implies a multinational approach, an attempt to preserve linguistic and cultural diversity," the official said.