Ukraine's efforts to boycott and sabotage the World Cup 2018 in Russia come as acts of self-pity and unmotivated aggression of Ukraine against Russia, Russian MP Yury Shvytkin believes. 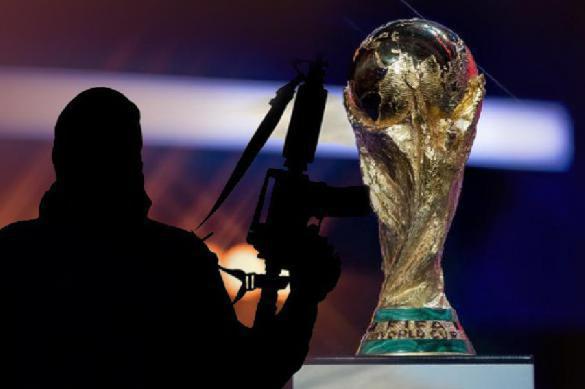 "We are in talks with different federations and various fan organisations about how they can raise different political issues either by boycotting this championship or clearly expressing their position during their stay in Russia," Klimkin said, Interfax-Ukraine reports.

Deputy chairman of the State Duma Committee on Defence Yury Shvytkin told Pravda.Ru that the fact that the foreign minister of the neighbouring state can speak in such a manner was pitiful.

"This is an attempt to create a negative response to the World Cup in Russia, and, of course, to draw attention to Kiev's destructive position." At the same time, the deputy noted, Ukraine has not entered the final part of the 2018 World Cup, which once again underscores the unmotivated aggressive position of Kiev.

According to Yuri Shvytkin, Russia had held the Confederations Cup-2017 on a high level of security, and fans "did not feel any discomfort."

"We have a database of fans prone to rioting, who were previously in the sight of law enforcement agencies - either in our country or abroad, so the authorities will pay even more attention to them," the MP said.

The World Cup will take place from June 14 to July 15 in eleven Russian cities. It is worthy of note that the Federation Council has documented evidence proving that the US authorities were planning to put "maximum pressure" through European sports officials on Russia in 2018 to discredit the World Cup.

Poroshenko wants to deprive Russia of World Cup 2018
Author`s name Editorial Team
Russian forces do not need a winter break. They will grind down Ukraine in early 2023