Aleksei Navalny cannot be registered as presidential candidate in Russia

The Central Election Commission of the Russian Federation has refused to register a group of voters, who nominated opposition activist Aleksei Navalny for the presidential election in Russia. The registration was declined due to Navaly's previous criminal conviction. Navalny had promised to arrange street actions and boycott of elections if his candidacy was not going to be registered. 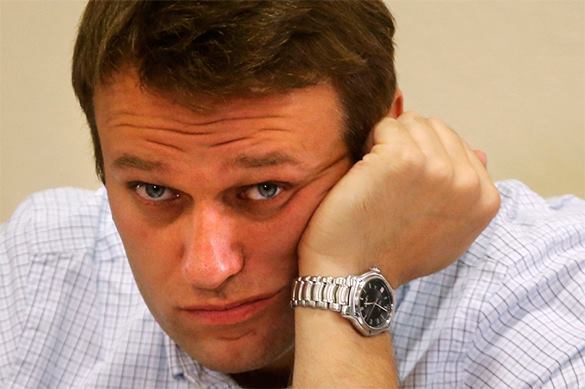 The initiative group that nominated founder of the Anti-Corruption Fund Aleksey Navalny for the presidential election can not be registered because of his criminal record on the Kirovless case, members of the Central Election Commission concluded during the meeting on Monday, December 25.

Twelve out of thirteen members of the Central Election Committee voted not to admit Navalny for the election in March 2018.

"A Russian citizen who has unexpunged or unspent conviction for a serious crime on the day of their nomination is not eligible to be elected," committee member Boris Safarov said. "Navalny's conviction preserves, it has not been either removed or expunged. Members of the Central Election Committee do not have the slightest reason to doubt the legality and fairness of this decision," the official added.