Russia may have plans to relocated troops from Syria to Egypt

Russian Foreign Minister Sergei Lavrov said that Moscow had no plans to relocate Russian troops from Hmeymim airbase in Syria to Egypt. 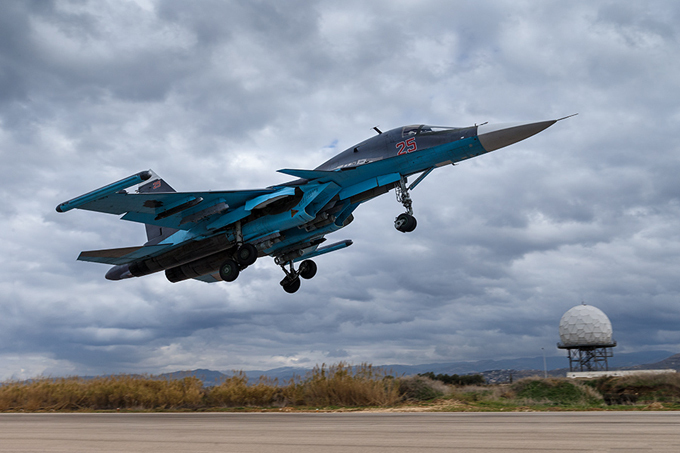 "There are no plans for any permanent relocations of our military men to the territory of Egypt from Hmeymim," Lavrov told RT.

The minister noted that Russia and Egypt had previously signed an agreement on interaction in airspace.

"Technically, the agreement reflects the partnership nature of our relationship - these are reciprocal military measures of most favoured treatment," the minister added.

"We unequivocally support the determination of the Egyptian administration to the struggle against terrorism. Our military-technical cooperation in the form of supplies of necessary equipment and weapons for the anti-terrorist operation has been developing very actively, we have close ties between the military, we conduct joint military exercises, and this helps us exchange experiences, taking into account the experience in the fight against terrorism that we have gained in Syria," Sergei Lavrov added.

Inside Russian airbase in Syria. Pravda.Ru exclusive
Author`s name Editorial Team
syria
Russian forces do not need a winter break. They will grind down Ukraine in early 2023