Vladimir Putin said at a meeting with factory workers in Nizhny Novgorod that he would participate in the presidential election in Russia in 2018. Thus, if Putin wins the election, he will spend 21 years in power as President of Russia by 2024. 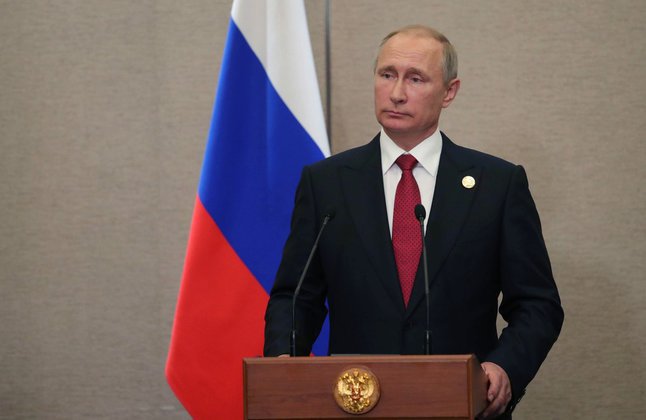 President Vladimir Putin has thus made an official announcement about his readiness to run for president for the fifth term. Putin announced his intention during a meeting with workers of GAZ automotive factory in the city of Nizhny Novgorod.

During 2017, Putin had to answer the question of his intention to run for president in 2018 on numerous occasions. The president has never given a specific answer to the question. He would tell jokes instead, for example, about an Israeli soldier and oligarch's wife. On December 5, in response to an invitation to participate in activities related to the 30th anniversary of the Russian Society of Disabled Persons in August 2018, he noted that he can only come in a personal capacity. "Have you invited me in any capacity, in a personal capacity? Because we have elections coming, so you can invite me in February - I can still do it in February," Putin said alluding to his participation in the presidential election in March 2018.