Officials with the Russian Foreign Ministry said that Russia provided assistance to the countries of Central Asia in the amount of more than $6 billion over the past ten years. 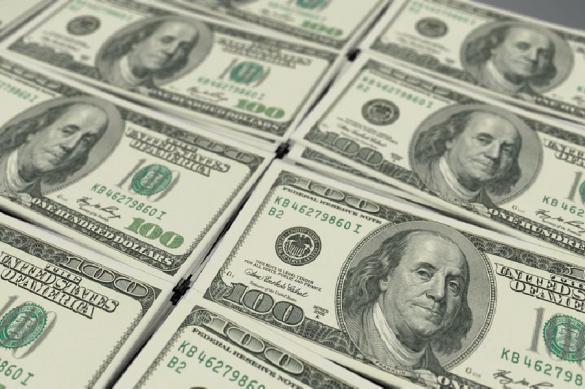 During the international conference on security issues in Central Asia, which takes place on November 10-11 in Samarkand, Pankin said that "the amount of Russia's assistance to individual Central Asian states, both bilaterally and through international organisations, has exceeded $6 billion."

"Russia's investments in the region make up more than $20 billion, there are more than 7,500 Russian and joint enterprises working here," he added.

According to him, peculiarities of the geographic location of the countries of Central Asia provide for the need to ensure their transport and energy connectivity with the Asia-Pacific region, South Asia and Europe. Therefore, Russia participates in all projects on cooperation with the region, Pankin concluded.