Officials with the Defense Ministry of the Russian Federation said that Russia had the largest number of tanks and infantry combat vehicles (BMPs). The result was achieved owing to the supplies of new armored vehicles during the recent five years. 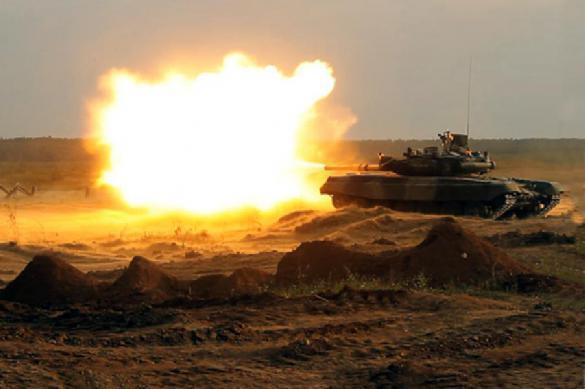 "During the five-year period, from 2012 to 2017, the Russian army has received more than 25,000 units of new armored and motor vehicles and 4,000 state-of-the-art models of rocket and artillery weapons, which allowed the Russian Federation take the first place in the world in terms of the number of tanks, infantry combat vehicles and MLRS systems," Deputy Minister of Defense of the Russian Federation, Army General Dmitry Bulgakov told the Krasnaya Zvezda newspaper.

Bulgakov noted that all the hardware was ready for use. "The defense industry has taken the level of technical operability to 98 percent. Everything in the Russian army is ready for intended use," the official said.

Washington will not defend Ukraine from Russia. Rising tensions in the Donbass help the Americans strive for their own far-reaching goals in the international arena

Economics
Russia can be disconnected from Visa and MasterCard systems