Russia to introduce capital punishment for propaganda of terrorism

In the near future, Russian lawmakers may introduce a new notion to the Criminal Code of the Russian Federation - "propaganda of terrorism." 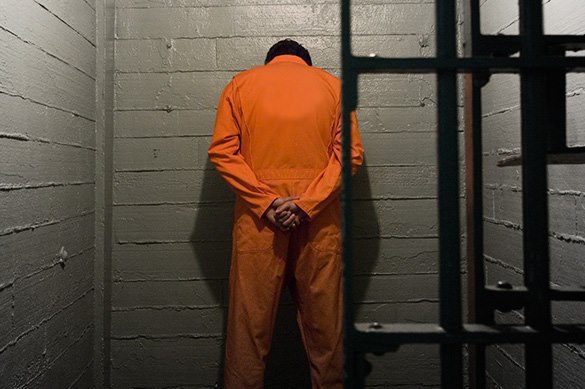 According to the new project, the maximum penalty for this crime will make up seven years of imprisonment. The amendment to the law was prepared by first deputy head of "United Russia" faction Adalbi Shkhagoshev.

As of today, the maximum punishment for these crimes makes up from two to five years of imprisonment. If they were committed with use of mass media or the Internet, the punishment extends to 5-7 years.

The notion of "propaganda of terrorism" is defined as "activity to disseminate materials or information to form ideology of terrorism in the minds of people, convince them of its attractiveness, as well as distort the view about admissibility of terrorist activities."

According to the author of the project, international terrorist organisations recruit an increasing amount of new people, and "propaganda will be their main weapon."