Russia has resumed sea communication between the city of Vladivostok and DPRK's Rajin. 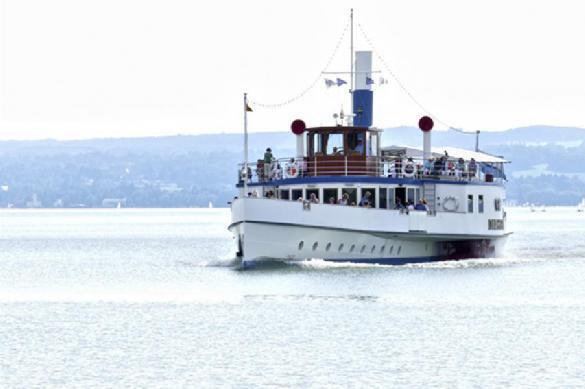 According to media reports, ferry sailings between the DPRK and Vladivostok were suspended in August. It is reported that the contract for servicing the North Korean vessel ceased to operate on August 22, after the debt of the operator of the vessel to the terminal reached more than 1.5 million rubles.

According to general director of the carrier company, Vladimir Baranov, the ferry left Vladivostok for Rajin on Sunday, October 15, although without passengers. "For the time being, we transport only cargos, because negotiations with the management of Vladivostok Marine Terminal continue."

Earlier, the Consulate General of the DPRK sent a letter to former governor of the Far East, Vladimir Miklushevsky, in which North Korea asked to help with the resumption of sea flights between Vladivostok and North Korea's Rajin. It should be added here that the ferry service between the DPRK and Russia started in May 2017.