Putin allows foreigners in the Russian army to fight abroad

Foreign nationals serving in the Russian army will be able to fight outside the Russian Federation. The corresponding order signed by Russian President Vladimir Putin was published on October 9 on the official website of legal information. 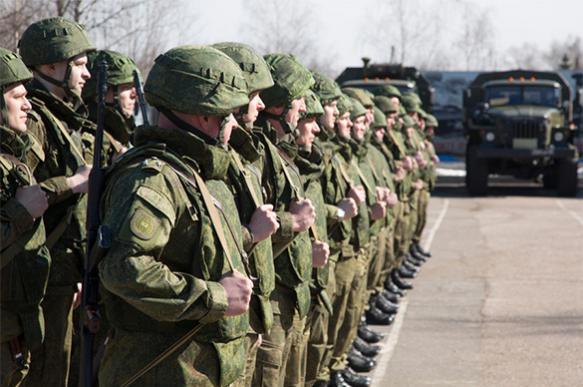 In accordance with the decree, foreign servicemen will be entitled to take part in combat operations, perform tasks in emergency situations or martial law, and take part in peacekeeping and anti-terrorist operations outside Russia.

Earlier, regulations on the procedure for military service referred only to "the fulfilment of tasks under martial law and armed conflicts in accordance with universally recognised principles and norms of international law," Kommersant wrote.

Foreigners were allowed to serve in the Russian army in 2003, they can be enlisted in the Russian troops only on contractual basis. Foreign citizens can serve only as soldiers, sailors, and sergeants - they do not have the right to serve as officers.