Experts of the Federation Council Commission for the Protection of State Sovereignty and Prevention of Intervention in Russia's Internal Affairs announced that they had evidence to prove facts of US influence on the course of regional elections that took place in Russia on September 10. 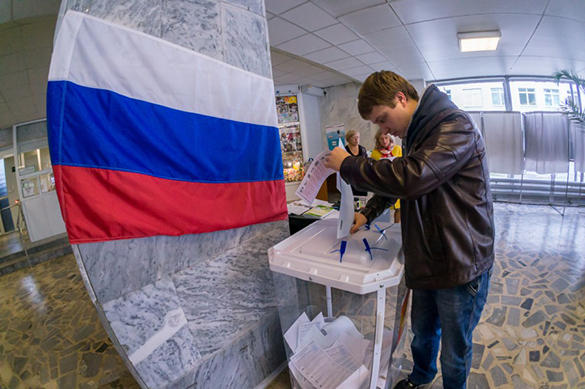 According to the head of the commission, Senator Andrei Klimov, foreign countries made wire transfers to Russian election funds to support certain candidates at the elections.

Klimov added that the funds were transferred through one of Russia's ally in the Customs Union of the Eurasian Economic Union. Transfers were made to the countries where there is no law on foreign agents.

"The United States is the most powerful centre, from which such activity comes. As a rule, it comes from Washington," the senator said.