Prime Minister of Lebanon Saad Hariri expressed a hope that his visit to Russia would serve as a reason to purchase weapons for the Lebanese army from Russia. 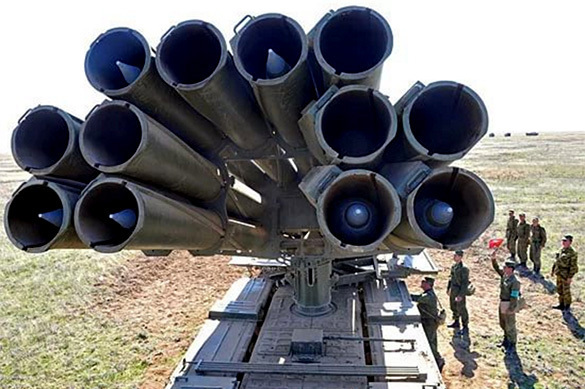 According to Hariri, Lebanon expects that his visit "will give an opportunity to discuss the acquisition of Russian weapons to make the Lebanese army stronger and more efficient."

Hariri said during his meeting with Russian Foreign Minister Sergei Lavrov that the purpose of his visit to Russia is to develop bilateral relations in all areas, including military and social fields.

"Lebanon, just as the whole international community, is determined to resist terrorism. Lebanon, just like other countries in the region, suffers a lot from the problems that have hit this part of the world, including the large number of Syrian refugees who have taken shelter in Lebanon. We hope that political steps taken to resolve the Syrian crisis will contribute to the solution of these problems too," he said in conclusion.