Trump did not invite Putin to discuss reforms within UN

Russian President Vladimir Putin did not receive an invitation for the summit devoted to the reform of the United Nations, Putin's aide Yury Ushakov said. 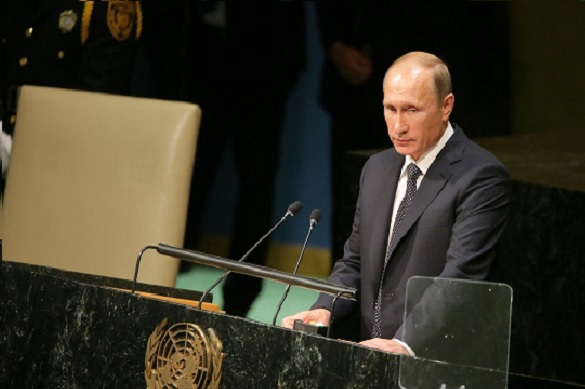 US President Donald Trump proposed holding the event prior to the session of the UN General Assembly on September 18. World leaders will be invited for the meeting provided they sign a declaration consisting of 10 points, which calls on UN Secretary General Antonio Guterres to begin reforming the international organisation.

In this regard, Ushakov stated on the sidelines of the Eastern Economic Forum that Russian President Vladimir Putin did not receive an invitation from US President Donald Trump to attend the event.

On September 18, Donald Trump plans to gather world leaders in the New York headquarters of the United Nations to discuss questions related to reforms of the international organisation.

Earlier, it became known that Vladimir Putin did not plan to attend the UN General Assembly in New York this year. This was announced by Putin's official spokesman Dmitry Peskov on September 2.

Putin will miss the UN General Assembly meeting for the second consecutive year. Russian Foreign Minister Sergei Lavrov will head the delegation of the Russian Federation for the meeting.