Putin pardons director of coal mine, in which 110 people were killed

President Putin signed a decree to pardon former director of Ulyanovskaya coal mine Andrei Funk, who was sentenced to six years in prison in 2015. 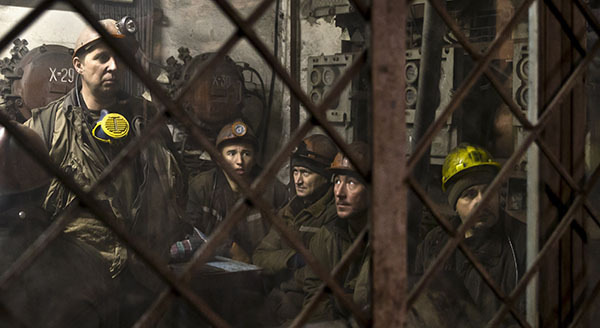 "Guided by principles of humanity, I herewith pardon Andrei Ivanovich Funk, ... having released him from the need to further serve his sentence in the form of imprisonment," reads the document published on the website of legal information.

Funk was convicted by the Novokuznetsk District Court of the Kemerovo Region in the spring of 2015 for violating security rules in explosive areas, which resulted in the death of several people.

The criminal case against him was initiated after a methane explosion in Ulyanovskaya mine killed 110 people in 2007. Andrei Funk served as the director of the mine when the mining accident occurred.

Several other people were also sentenced to different terms of imprisonment.

Funk had earlier filed documents for pardon, but the court left the initial verdict in effect, RBC reports.