First priority for Vladimir Putin's foreign policy is to ensure peaceful and safe existence of the country. This view is shared by 59 percent of respondents of the poll, conducted by Levada Center. 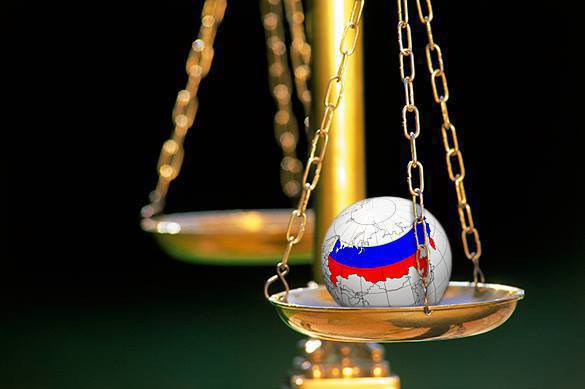 The second most important objective for the head of state is the need to restore the authority of the Russian Federation on the world stage. This opinion is shared by 49% of Russians. The list of top priorities of Russia's foreign policy also includes protection of domestic manufacturers, support of friendly relations with developed countries, resolution of conflicts in hotspots, fight against terrorism, counteraction to the expansion of the West and the growth of US influence, and the expansion of Russia's influence in the world.

In late 2016, Vladimir Putin approved the concept of Russia's foreign policy. According to the document, Russia will struggle against military interventions that violate the sovereignty of states under the pretext of implementing the concept of "responsibility for protection." Russia will build relations with NATO, taking into account the degree of the readiness of the alliance for equal partnership. The concept stresses that the Russian Federation remains negative about the expansion of NATO, nor does it approve of the steps to bring NATO military infrastructure closer to Russian borders.

Vladimir Putin's policies find support in 22 countries of the world. In Greece and Lebanon, the Russian leader goes 31% ahead his US counterpart Donald Trump in terms of the decisions that the presidents of the two countries make. The people of Vietnam support the policies of both presidents, but Putin enjoys the support of 21% more respondents. In Germany, every fourth person trusts the decisions that the Russian president makes, while only eleven percent of Germans support the decisions of Donald Trump.