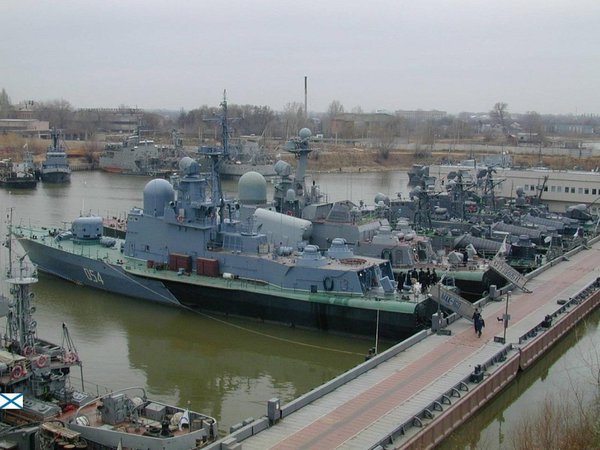 The Caspian Flotilla of the Russian Navy was alerted to test operational readiness within the framework of command post rehearsal.

"About 1,500 servicemen, more than 20 warships and support vessels, as well as about 200 units of combat and special equipment take part in the training," the press service of the Southern Military District said.

The crews train emergency preparation of the warships of the Caspian Flotilla for going to sea and using weapons.