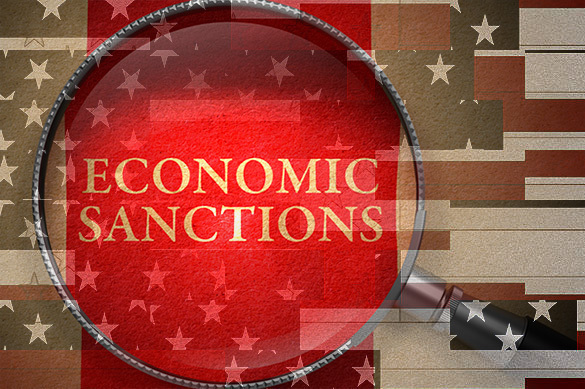 "This idea was not new at all, there was such an idea back during the 1970s too. It did not work out back then, and I believe it will not work out this time either," Rodzianko told RIA Novosti news agency.

He also noted that the signing of the law on sanctions against the Russian Federation has not affected the work of American entrepreneurs in Russia, because the USA had introduced certain forms of legalized sanctions against Russia before as well.

"Nothing has changed significantly nowadays," he said.