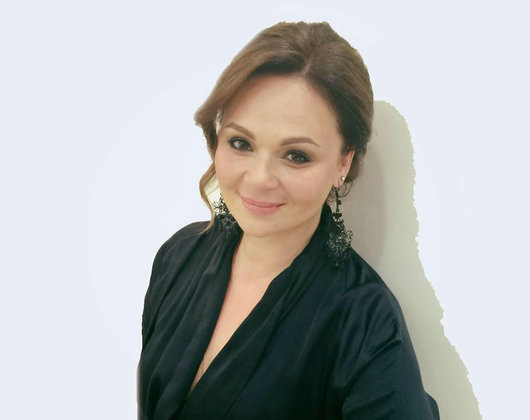 In her interview with RT, the woman stated that she had found many confirmations to the fact that William Browder was fooling both the US Attorney's Office and the US government. She had the information on how a firm associated with the financier allegedly handed over illegal funds to the US Democratic Party. "He failed to legalize his fake story about the human tragedy either through the US Attorney's Office or the government. There was no such story at all, nor was there a fight for the life of a person, a deceased one, about whom he had found out after his death," Veselnitskaya said.

The lawyer shared the information available with the son of the US president, with whom she met last year. However, Trump Jr. evinced no interest in the story. According to Veselnitskaya, Browder started following her. The financier's team was collecting information about her personal life, her family and the place of her residence. The collected information would be delivered to an official in the House of Representatives, who worked exclusively for Mr. Browder. Afterwards, the collected information would be sent to the US State Department, the Russian lawyer believes.

William Browder used to be the largest foreign portfolio investor in Russia during the late 1990s and in the early 2000s. Now he is one of the main lobbyists of the Magnitsky Act. In Russia, Browder was sentenced to nine years in absentia in a financial fraud case.