Russia considers a possibility of a "mirror response" to the mass expulsion of Russian diplomats, which the administration of Barack Obama arranged before leaving the White House. 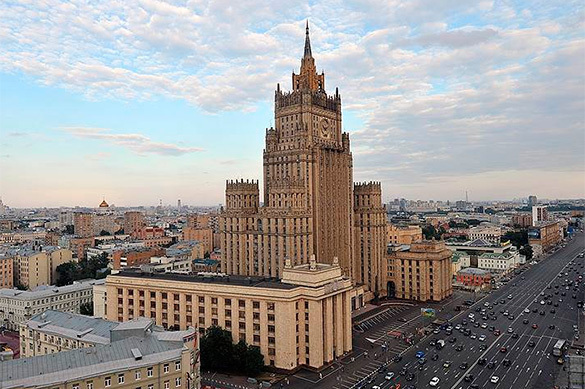 According to the Izvestia newspaper that refers to its own sources in the Russian Foreign Ministry, Russia can expel about 30 US diplomats and arrest US property in Russia.

The reason for such a decision, the newspaper wrote, was the "unfriendly" behavior of Washington officials, because the new administration has decided not to return objects of Russia's diplomatic property in the US after it was arrested in late 2016.

A source in the Foreign Ministry noted that this topic was discussed at the recent meeting of the heads of the United States and Russia in Hamburg, but the issue could not be resolved.

It was also noted that the Russian Federation did not want to take such measures, but Russia would  not leave the US attack on Russian diplomats unanswered.