Putin says what car he drove during 1990s 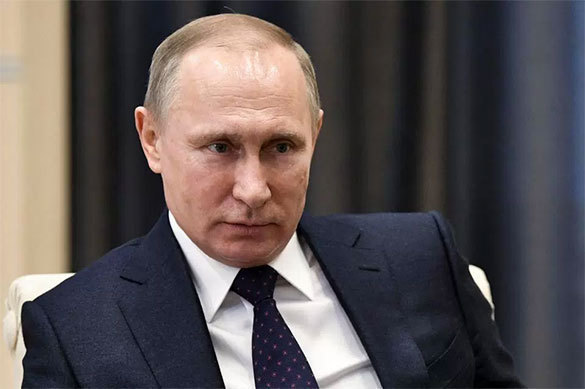 Russian President Vladimir Putin spoke about his taste for cars when visiting Innoprom-2017 exhibition. Putin approached the Nissan stand, where a new Murano vehicle was presented, and said that he used to drive a Nissan in the past.

"During the 1990s, when I worked at the St. Petersburg City Hall, I drove a Nissan. The car was not that complicated, but I really liked it," the Russian president told representatives of the auto concern.

Vladimir Putin is currently in Yekaterinburg, where he participates in Innoprom-2017 international industrial show.