Russia's Ministry of Foreign Affairs commented on statements from US officials about the forced labor of North Korean citizens that is allegedly used on the territory of Russia. Official spokesperson for the department Maria Zakharova called those allegations groundless. 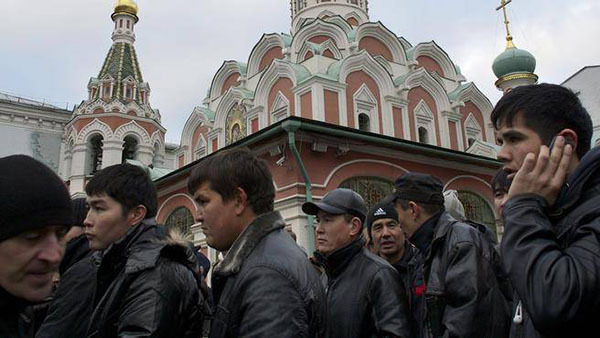 "The claims about the alleged forced labor of North Korean citizens at so-called DPRK labor camps on the territory of Russia are groundless," she said referring to the report from the US State Department about the situation with human trafficking.

Earlier, US Secretary of State Rex Tillerson called human trafficking the main problem of today's world. As of today, the problem affects as many as 20 million people. According to Tillerson, North Korea is one of the most problematic countries at this point. Many North Korean citizens, he added, live and work in labor camps in Russia and China.