Russian President Vladimir Putin fired eight generals from the Ministry of Internal Affairs, the Ministry for Emergency Situations (EMERCOM) and the Federal Penitentiary Service. Reasons for the dismissals have not been exposed. 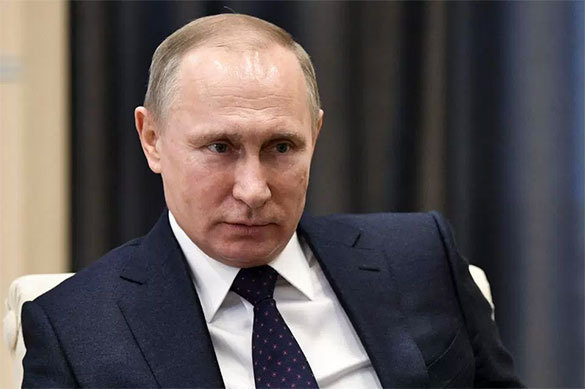