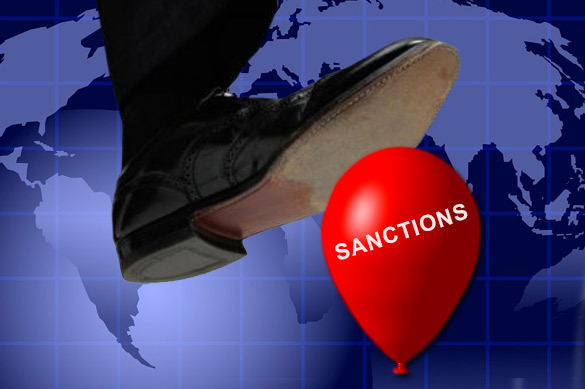 Russian President Vladimir Putin signed a decree to extend economic restrictions against the countries of the European Union until the end of 2018.

The document was published on the website of legal information. As stated in the decree, the decision was made "to protect national interests of the Russian Federation." The document comes into force from the day of its signing.

The day before, Prime Minister Dmitry Medvedev said that the government was to submit a proposal to the president to prolong counter-sanctions. "In this situation, we will respond adequately. The Russian government will propose extending restrictive measures for another year, till December 31, 2018," he said.

On June 28, the EU officially extended economic restrictions against Russia.