The Honorary Consulate of the Republic of Malta opened in Nizhny Novgorod. One of the first objectives of the consulate is to open a direct air route between the city of Nizhny Novgorod and the island state in the Mediterranean Sea, the press service of the governor of the Nizhny Novgorod region reports. 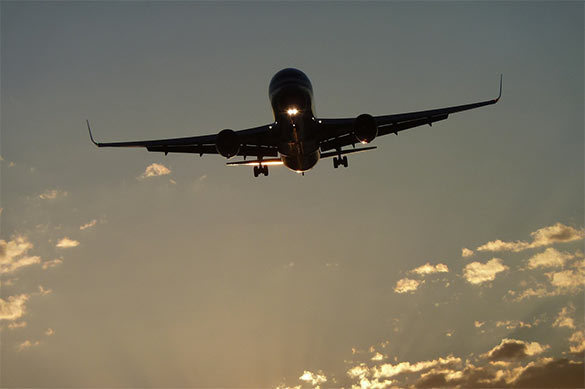 The office of the Honorary Consul is located at the Nizhny Novgorod Fair (main building, Office No. 209).

Earlier, Governor Valery Shantsev had a meeting with Ambassador Extraordinary and Plenipotentiary of the Republic of Malta in Russia, Dr. Carmelo Brincat.

"We attach great importance to the development of the institution of international relations. Yet, the scale of our current relations with Malta is insignificant, so I hope that the appearance of the Honorary Consulate will help our cooperation reach a different level," Nizhny Novgorod region Governor Valery Shantsev said.

During the meeting, the officials discussed prospects for cooperation between the Nizhny Novgorod region and Malta in the field of science and technology, trade and economic relations, cultural and educational activities, tourism, agriculture, shipbuilding, and cooperation between universities and colleges.

For the time being, an agreement on student exchange was signed between the Nizhny Novgorod Linguistic University named after Dobrolubov and the University of Malta. A meeting of the Maltese delegation with Nizhny Novgorod travel agencies is to take place during the upcoming several days. The meeting will be held to conduct presentations of tours and discuss prospects for the opening of a direct flight between Nizhny Novgorod and Malta.

There are offices of honorary consulates of France, Slovenia, Portugal, Abkhazia, Austria and Hungary working in the Nizhny Novgorod region today.