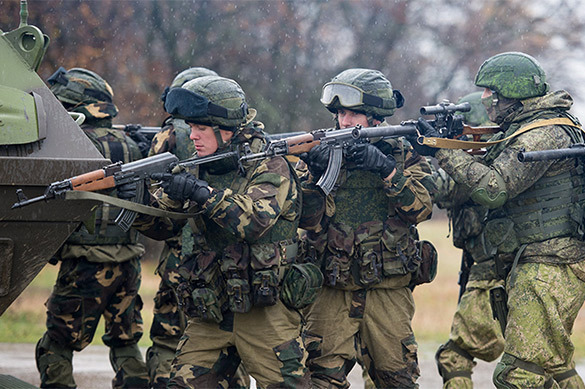 According to the official, best military units will compete among themselves to be awarded with distinctive heraldic signs.

As many as 78 military units and formations have been assigned to the rank of striking forces. Special commissions will conduct adequate inspections of the military units in May. The word 'striking' will be assigned to motorised and tank units, as well as to marine infantry, airborne-assault, and assault troops.

Many Western experts believe that potential of the army of the Russian Federation has come as a surprise to the whole world. As Business Insider put it, the Russian army proved to be much more powerful than everyone thought.