Russia has left the United States of America behind in the field of the behavior of objects at hypersonic speeds. The work in the field of hyper-sound is needed, inter alia, for the creation of modern cruise missiles. 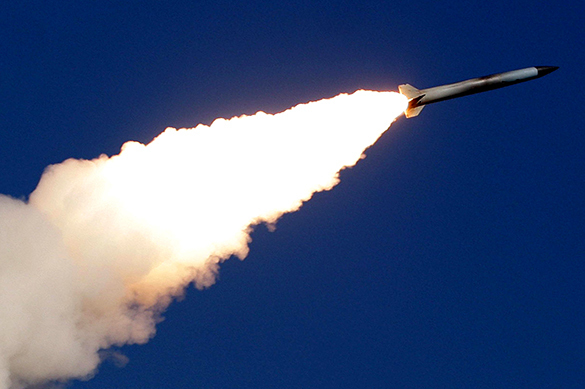 Russia's Defense Ministry plans to pass hypersonic weapons, intellectual robotic complexes and weapons based on new physical principles into service at the Russian Armed Forces before 2025.

For the time being, Russia continues developing hypersonic anti-ship missiles "Zircon." The missile  is capable of exceeding the speed of sound eight times.

According to first deputy chairman of the Federation Council Committee on Defense and Security, Franz Klintsevich, Zircon missiles are an advanced and unique development of Russian scientists. The West does not have a weapon against Zircon missiles and will hardly be able to develop an efficient protection technology against them, the official believes.

"They have no chance, they will not be able to intercept Zircon missiles," Klintsevich stressed.