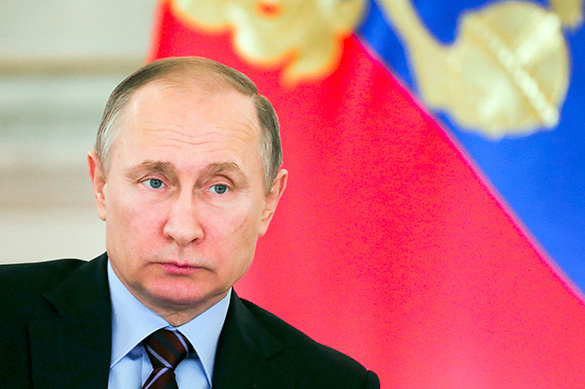 A recent opinion poll conducted by Levada Center showed that most Russians share either  positive or negative attitude to President Putin. As many as 32 percent of respondents feel sympathy for Putin. Every tenth Russian admires the national leader.

The respondents also named the main achievements of the Russian president. They include the growth of the combat capacity of the country and the strengthening of Russia's positions on the international arena. Many pointed out the regulation of the crisis in Chechnya and the establishment of order inside the country.

Another poll showed that many Russians - 63 percent - want Putin to run for the fourth term in the office.