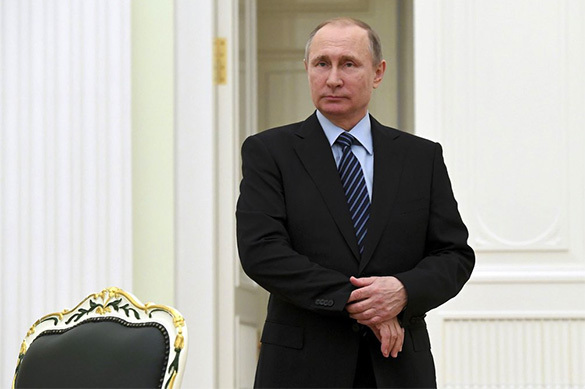 The declaration has been released on the Kremlin website.The previous year the Russian leader earned 8.891 million roubles.

As Pravda.Ru reported, in 2015 Vladimir Putin decided to cut his salary by 10%.