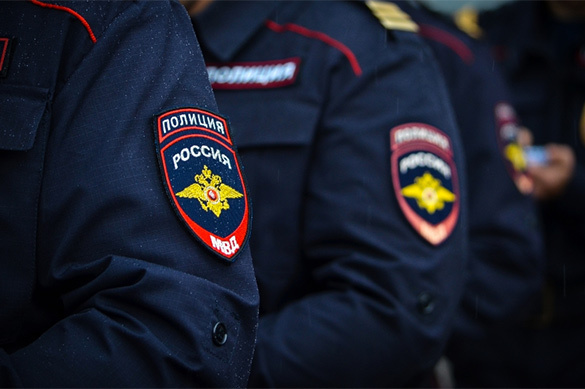 The number of crimes carried out by police officers in Russia has dropped record-low for the latest seven years. It has been reported by Head of the Russian Ministry of Internal Affairs Vladimir Kolokoltsev.

Last year the number of law violations by law-enforcement officers decreased by 11%.

The Minister has claimed that all the crimes were investigated and not silenced despite 'image losses'.

Before that, Head of the Russian Investigative Committee Aleksandr Bastrykin had noted that nine out of ten murders had been solved in Russia.