Gui Congyou, head of the Department of European and Central Asian Affairs at the Chinese Foreign Ministry, claimed that President of Russia Vladimir Putin will be the main guest in the Chinese city of Hangzhou during G20 summit. 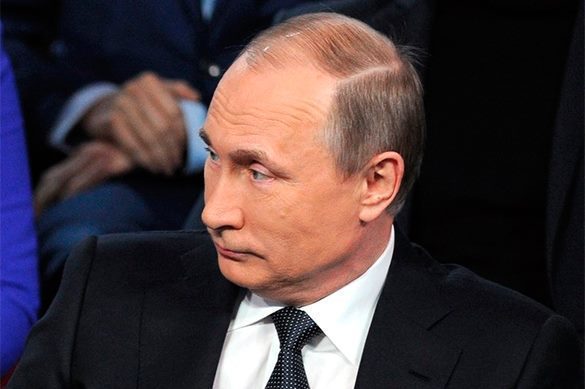 As Pravda.Ru reported, Vladimir Putin will arrive there at the invitation of Xi Jinping. According to representative of the Chinese Foreign Ministry, the Russian leader and President of the People's Republic of China Xi Jinping will hold a separate full-scale bilateral meeting during the summit. The event is being worked out by foreign ministries of the countries.

The Chinese diplomat also added that Russia and China will reach new agreements under the meeting of two leaders. 'It should be a surprise for media,' Gui Congyou noted.

As Pravda.Ru reported, summit of the G20 countries' leaders will take place in China in early September.