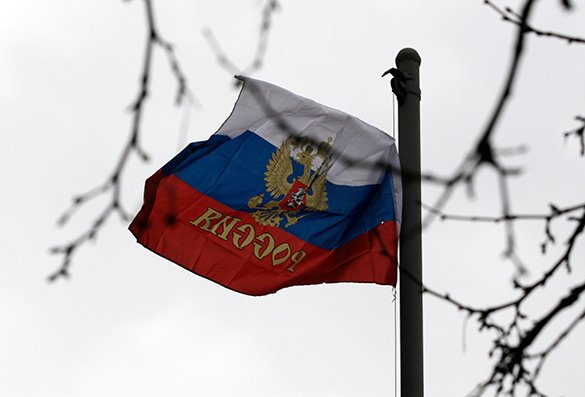 According to Vedomosti, 72% of respondents believe that the United States of America is most hostile to the Russian Federation. Ukraine was ranked second (48%, in 2015 - 37%). The third most hostile country is Turkey: the figure has grown from one percent in 2015 to 29 percent in 2016.

Russia's most friendly states are Belarus (50%), Kazakhstan (39%) and China (34%), the poll said. Ten percent of the polled believe that Syria is a friendly country for Russia as well.

According to him, Russia is the largest neighbor of NATO and plays a positive role in solving global issues, as was the case with the Iranian nuclear program, or chemical weapons in Syria. NATO would like to hold a new meeting of the Russia-NATO Council before the July summit in Warsaw, he added.

At the same time, Stoltenberg said that Russia was one of NATO's threats in the east.