Russian President Putin gathered top officials for a night meeting, at which they discussed possibilities to stimulate economic growth. 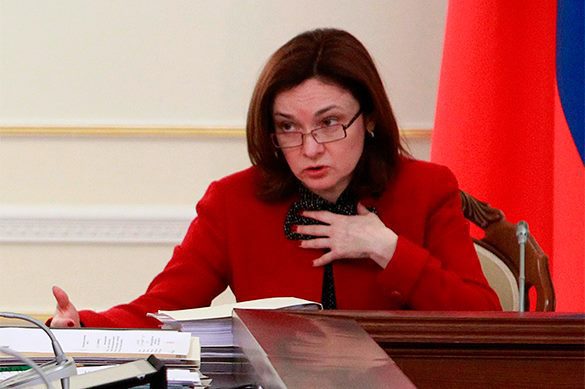 The meeting began at Thursday night and ended after midnight. The daily schedule was too busy to hold the meeting during the daytime, Putin's spokesman Dmitry Peskov said.

The participants of the meeting talked about the project financing program of the Central Bank, and then the meeting evolved into a discussion of how to stimulate Russia's economic growth. The Ministry for Economic Development proposed to increase the Central Bank program from 100 billion to 240 billion rubles.

Finance minister Ulyukayev tried to convince colleagues of the need to stimulate economic growth through public investment, with project financing being one of the forms. Central Bank chief Nabiullina and Putin's aide Belousov were opposed to the program.

Within the scope of project financing program, 42 projects were selected in 2015 totaling 347.3 billion rubles. The projects will require 235.5 billions of loans, for example, for projects of icebreaking fleet, an airport in Rostov-on-Don, for projects in the pharmaceutical industry, import substitution in agriculture, greenhouse agriculture, livestock breeding, etc.

The Central Bank insists on changing the principles of the project selection mechanism. CB chief Nabiullina believes that one should avoid the projects that  have no coherent logic and priorities. Yet, other officials believe that the mechanism to select projects under the program of the Central Bank is too strict.