Russian Foreign Minister Sergei Lavrov said that NATO was a "vestige of a bygone era." According to Lavrov, the alliance is unable to overcome "cold war" stereotypes. In order to prevent the collapse of Ukraine, it is crucial to maintain the neutral status of the country, Lavrov write in his article  He wrote about this in his article "Russia's Priorities in Europe and the World" that was published in the January issue of Serbian magazine "Horizons." 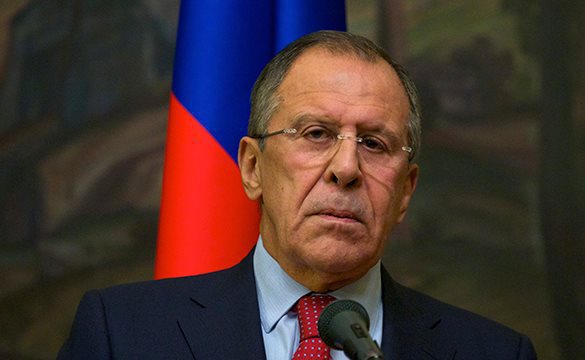 From the perspective of the minister, the US and its Western allies systematically neglect key norms of international law, trying to impose their will throughout the world. Assurances of NATO's non-expansion to the east turned out to be nothing but words. NATO's infrastructure has been moving closer to Russia's borders all this time.

According to Lavrov, the West and NATO openly ignore Moscow and try to push Russia into the background of foreign policy. However, as history shows, the policy of Russia's isolation invariably leads to serious consequences for the whole of Europe. The Ukrainian crisis became the culmination of this negative trend.

"Russia has consistently supported ongoing efforts within the framework of the Minsk Process, which should primarily include direct contacts between Kiev, Lugansk, and Donetsk, as well as take into account the elections held in Donbass. In order to prevent the further disintegration of Ukraine, it is essential that the country retain its neutral status. We will continue to contribute in every way to a favorable climate for resolving large-scale problems with which the Ukrainian people have to deal. At the same time, it should be understood that attempts to put pressure on Russia through unilateral sanctions-which are illegitimate and have been condemned by the UN General Assembly-will not make us forego what we think is right and just," the article says.