Europe should understand Russia can show pressure too

A correspondent of Pravda.Ru  in a conversation with Ivan Kapitonov, an associate professor of the Public Administration Department of the International Institute of Public Administration and Management, a candidate of economic sciences of the Russian Presidential Academy of National Economy and Public Administration, learnt about the European Union's probable reaction to Alexei Miller's ultimatum that European countries must build their own pipeline to Greece. 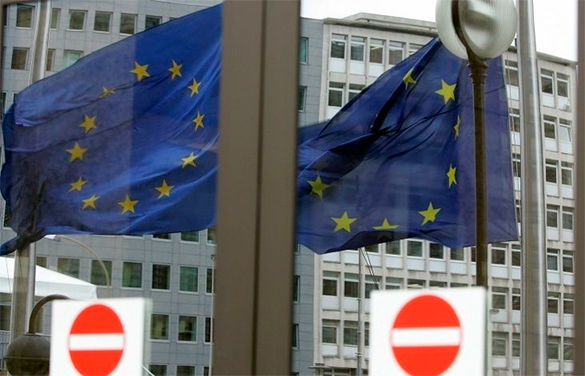 "We should expect a rather sharp reaction, strong criticism, and also attempts to diversify gas sources to the European Union that, by the way, have already been made before. The matter is that Miller seems to believe there is no such opportunity.  If we talk about liquefied gas sources, they need a specific infrastructure, which requires much more investments and great spaces, such as a port infrastructure, in the first place. It's quite possible that such suppliers will be found, but it's not easy to create such infrastructure in the short term."

In the interview with the Pravda.Ru correspondent, Ivan Kapitonov supposed what Alexei Miller, the head of Gazprom, counts on in view of such circumstances.

"It seems that Alexei Miller hopes the EU's reaction will be sharp, but the situation will be smoothed over by the absence of real opportunities to diversify and refuse from his company's services."

The Pravda.Ru correspondent in the interview with Ivan Kapitonov found out Russia's general position in this matter.

"We have toughened our rhetoric. We have at last started to demonstrate what we had to do long ago: we are beginning to show our line and strength that we have, as well as our truth in many issues in this field. It's time for our European partners to understand that we can really exert pressure, rather than be exposed one-sidedly to external pressure. We can respond and do it rather adequately."