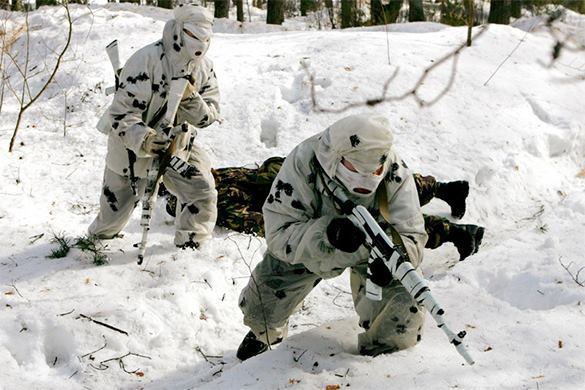 In 2015, Russian Airborne Troops will conduct preparations to be armed with new long-range guns of two calibers - 120 and 152 mm.

First deliveries are scheduled for 2016, the Rossiyskaya Gazeta wrote. The new guns are developed by TSNIITOCHMASH.

General Director of the Institute, Dmitry Semiozerov, said that the new guns would be more powerful in comparison to what the troops use today. A  small batch of new weapons will be delivered to the troops in 2016. Large-scale deliveries are scheduled for the period from 2017 to 2024, TASS reports.