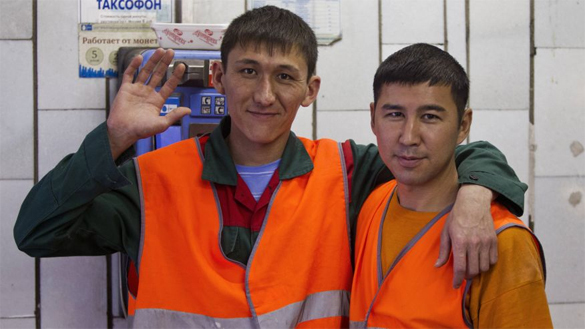 Not less than a quarter of all migrants are planning to leave Russia in early 2015 to look for earnings in other countries, Interfax reports. According to Amin, the share of illegal migrants in Russia will grow.

Chairman of public organization Tajik Labor Migrants, chairman of the Tajik diaspora in Russia, Karomat Sharipov, also admitted that many workers from Tajikistan intended to leave Russia in the near future.

According to him, many Tajiks have high interest dollar loans at home. To be able to repay them, they will have to look for work in other countries. The test will cost workers 30,000 rubles that will cause significant damage to their income.