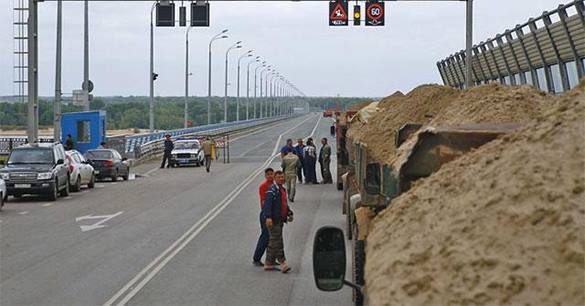 Russia's Defense ministry plans to  revisit the practice of using automotive roads as runways for military planes. The practice was used during the Soviet times, the Izvestia newspaper reports.

Aviation car roads were built in the USSR "to create an extensive network of operational airfields." In addition, such roads would make it possible to fuel aircraft while far away from the main airfield.

Most of such aviation roads (about 20) was built in the Baltic States, Ukraine, Belarus and Central Asia. After the collapse of the USSR in 1991, the construction of aviation car roads in Russia was suspended.

It was  Russian Defense Minister Sergei Shoigu, who suggested revisiting the Soviet practice. The minister told President Putin at a meeting on the development of the Armed Forces on November 24 that military pilots trained their skills to land aircraft on motorways. The minister said that one needed to introduce changes to the rules of construction and repair of automotive roads.

The Federal Road Agency (Rosavtodor) supported the idea, but clarified that it could lead to higher prices for construction.