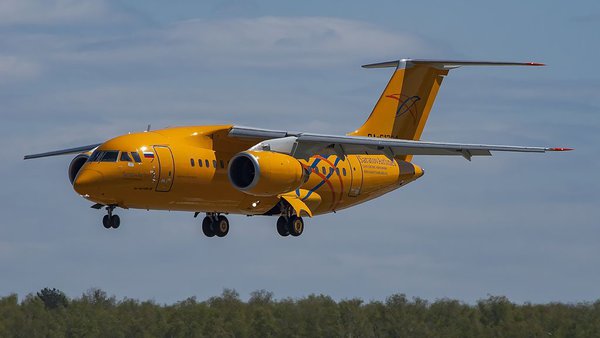 Saratov Airlines An-148-200 crashed near Moscow Domodedovo airport this Sunday February 11 at 14.27 local time. 71 fatalities confirmed among the 71 people on board.

The preliminary report of the airplane disaster on Sunday February 11 confirms that of the 71 persons on board the Antonov an-148-100 Saratov Airlines flight, all were killed (65 passengers and 6 crew). The aircraft crashed near Stepanovskoye, Ramenskoye District, Russia shortly after take-off from Moskva Domodedovo Airport destined for Orsk Airport, Flight Number 6W703.

The aircraft was destroyed after impacting terrain after taking off from runway 14R Domodedovo at 14.21, reaching a height of 6400 feet then sharply descending and impacting the ground.