The Bush administration announced a $1 billion (EUR740 million) plan to extend housing aid to March 2009 for for Hurricane Katrina victims and are now living in temporary quarters. 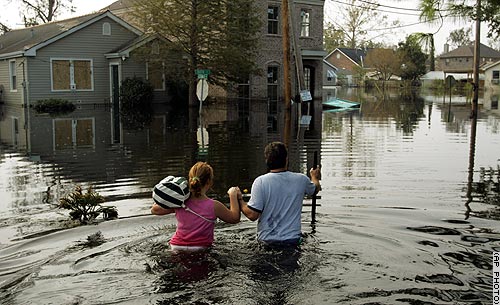 However, officials said that beginning next March people deemed capable of paying rent will be required to do so. There are more than 100,000 households on the Gulf Coast that rely on the federal government, nearly 20 months since Katrina struck the region.

"We are doing everything we can to stabilize the lives of people affected by Hurricane Katrina," said Alphonso Jackson, the secretary of the Department of Housing and Urban Development. "We want everybody who wants to come back home to come back home."