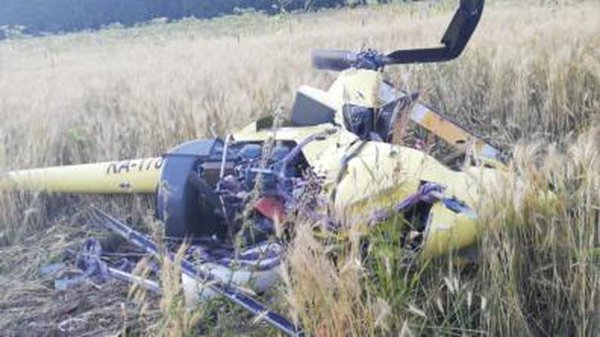 Pilot Oleg Chernigin was a second who was killed when a Robinson helicopter performed hard landing in the Moscow region. According to the United Federation of Ultralight Aviation of Russia, Chernigin had previously taught Russian President Vladimir Putin to fly a mono-hang glider. Putin flew the glider near a flock of Siberian Cranes in September 2012.

On July 14, it became known that Igor Nikitin, the head of the United Federation of Ultralight Aviation, was killed during the helicopter crash. It was noted that he had also taken part in the training for Putin.

The Robinson helicopter crashed near the village of Barskoe in the Moscow region on July 14. It was reported that two people were killed. Most likely, the helicopter crash because of violation of traffic safety rules.