Officials of the Ministry of Internal Affairs of the Russian Federation went to the republic of Bashkortostan (Bashkiria) to investigate circumstances of the gang rape of a female investigator, which was committed by her colleagues of higher rank. As it was reported, three law-enforcement officers stayed at work one night to have a drink together in the office. The men later invited their female colleague, an investigator, to join them. In the process of the party, the men assaulted and raped the woman. The victim turned out to be a relative of a high-ranking official of the Russian National Guards. 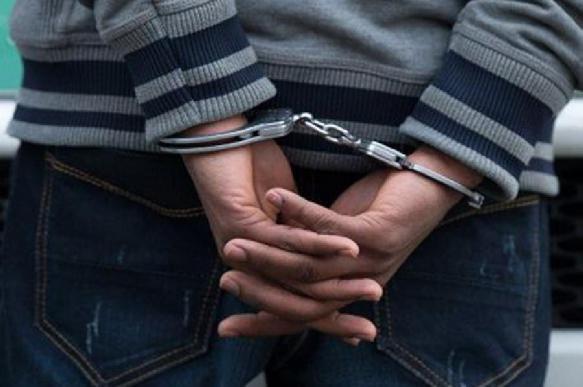 On October 30, the 23-year-old woman investigator was working late in an office of the Department of the Ministry of Internal Affairs of Russia for the city of Ufa, the capital of Bashkiria republic. Three of her colleagues were having a party in another office nearby: 51-year-old lieutenant colonel Eduard Matveev, 50-year-old lieutenant colonel Salavat Galiyev District and 34-year-old major Pavel Yaromchuk.

During the party, the officers decided to ask "a pretty colleague of theirs" to join them. The bravest of the men invited the woman to come to their office to discuss "work moments." The woman could not say no to a colleague of a higher rank. It did not even occur to her that the evening would have such a terrible ending.

Reportedly, the men were gang-raping the woman for hours. Afterwards, the woman filed a report at the Investigative Committee; the rapists were arrested. The woman received medical assistance and currently stays at home. It was later said that the victim is a daughter of the deputy head of the Russian National Guards for the Republic of Bashkortostan.

The rapists turned out to be good employees with a positive work history, all of them have families and practice healthy lifestyles.

The Interior Ministry could not stay aside from the scandal. Irina Volk, an official spokeswoman for the department, told reporters that the perpetrators would be held accountable accordingly and stripped of their titles.