In Moscow, a 54-year-old woman was killed by a car tyre that came off a moving KamAZ truck. The tragedy took place on October 31 overnight on the Third Transport Ring in front of the eyes of road patrol service officers. 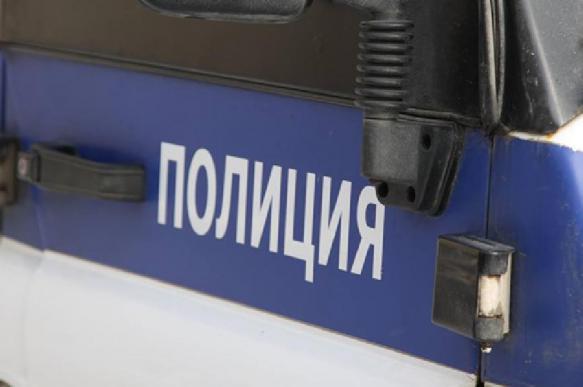 The woman was trying to get into a taxi cab the moment when the tragedy occurred. The cab was waiting for her  near building No. 18 on Avtozavodskaya Street. The wheel that was racing down the road at high speed knocked the woman down as she was opening the back door of the car.

The police arrived a few seconds later. It turned out that the police officers were aware of the racing wheel on the road and were following it in their car for about 500 meters. The wheel, which appears to be just a tyre, was racing down the road at a speed of nearly 70 km/h.

The "owner" of the wheel was a KamAZ truck of a garbage collecting company. The vehicle was returning to the base. At one point, when the driver was making a turn from one street to another, one the wheels of the truck got detached and came racing down the street.

A special investigation is underway to find out the causes of the bizarre tragedy.