Explosion inside FSB building in Arkhangelsk: One killed

In Arkhangelsk, an explosion occurred inside the building of the Federal Security Bureau (FSB), one was killed. 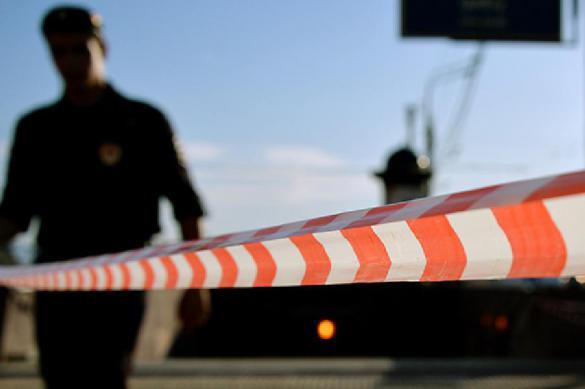 The victim of the explosion is the attacker, who detonated an explosive device. He is being identified. "We can confirm that one person was killed in the explosion, and he was not a FSB  employee," Elizaveta Semushina, a spokeswoman for the regional department of the Federal Security Bureau told reporters.

Reportedly, three people were injured and hospitalised as a result of the explosion, which took place inside the building. Specialists said that the explosion was not very powerful, but it was not a household explosion.  The bomb blew up near metal detectors, when the victim was standing near the central entrance door.

UPDATE: It was established that the person who conducted the explosion was a 17-year-old man, a local resident.