The death toll from the massacre at the Kerch Polytechnic College has climbed to 21, officials with the Russian Ministry of Health said. The authorities consider the attacker, 18-year-old Vladislav Roslyakov, to be one of the victims. All the dead have been identified by their relatives. 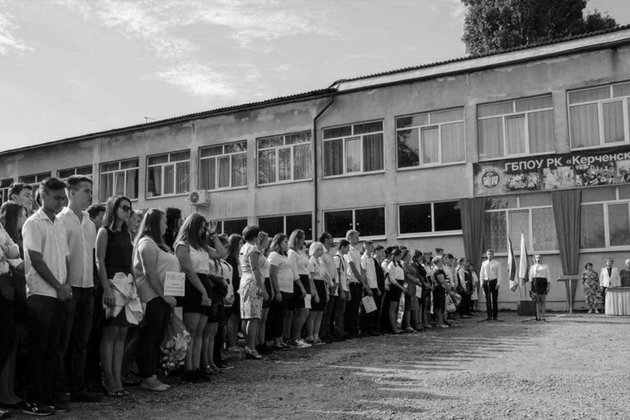 More than 40 people were wounded in the slaughter. Doctors managed to help many of the teenagers, who were hospitalised with gunshot wounds after the shooting and the explosion at the college. Earlier, it was reported that by the Wednesday evening, ten children had been staying  in intensive care, five of them were in a coma. They all received surgery. Five others remain in serious condition.

Three people from the number of those who received most severe wounds during the explosion regained consciousness. Those children, among others, are being transferred to Moscow for further treatment. Some others will be transferred to hospitals in Krasnodar and Simferopol.

The list of the Kerch Polytechnical College massacre includes 15 students, of whom six are minors, another five are college employees.

A source close to the investigation told TASS that Vladislav Roslyakov - the shooter, who committed suicide - would be assigned to psychological and psychiatric examination posthumously as specialists need to establish his psychological characteristics, as well as the motives that prompted him to commit such a terrible crime. Representatives of the Investigative Committee of the Russian Federation confirmed this information.

It was reported that Roslyakov could arrange the bloody massacre because of the conflicts that he may have had with teachers. Investigators are looking into his possible participation in extremist youth groups, although no confirmation to this has been found yet.

Vladislav Roslyakov was wearing a white T-shirt with the word "HATRED" printed on it as he was killing people inside the building.

It also became known that Roslyakov was a member of a shooting club and had interest in weapons. The young man legally received permission to acquire and possess firearms. In early October, he bought about 150 cartridges. Another bomb was found near his body after Roslyakov committed suicide.

The father of Vladislav Roslyakov said that it was difficult to communicate with his son. He was leading a secluded lifestyle, did not have any friends. A former neighbour of the Kerch shooter told investigators that Vladislav would strange cats in his childhood. Investigators are looking for possible accomplices of the attacker.

Roslyakov's father noted that he knew about his passion for computer games and weapons, but stressed that his son was a well-behaved and non-aggressive man.

Vladislav Roslyakov was not growing in a well-to-do family: his father is disabled and lives separately from his son, while his mother is a member of Jehovah's Witnesses sect that was banned in Russia a few years ago.

Roslyakov's classmates previously called him a calm and quiet young man. He had no visible reasons for committing the massacre, his acquaintances believe.