Bulgarian journalist killed for her investigation

The mutilated body of a young journalist from a local TV channel was found in the town of Ruse, northern Bulgaria. 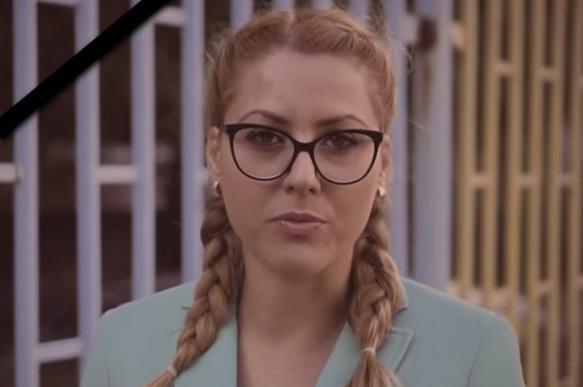 The body of the executive director of local privately owned television channel TVN, Victoria Marinova, was found in a park.

It was said that the woman died as a result of strangulation. Marinova was severely beaten and raped before the attacker strangled her. Her mobile phone, car keys, glasses and some of her clothing were gone, law-enforcement officers said.

Bulgarian Prime Minister Boyko Borisov said that the investigation into the crime will be carried out meticulously, and all the guilty will be punished. "Owing to the large amount of DNA collected, the detection of the perpetrator is a question of time," Borisov said.

For the past few years, Marinova had served as executive director of a small privately owned television channel in Ruse. Not that long ago, the woman launched her new talk show called "Detector." The first episode of the program was aired on September 30th, when Marinova interviewed investigative journalists, Dimitar Stoyanov of Bivol website, and Attila Biro of the Romanian project known as Rise. The journalists talked about the investigation of alleged economic crimes committed by prominent entrepreneurs and politicians at EU foundations.