MiG-31, a supersonic interceptor aircraft, crashed in the Nizhny Novgorod region near the town of Kulebaki, a source at emergency services says. 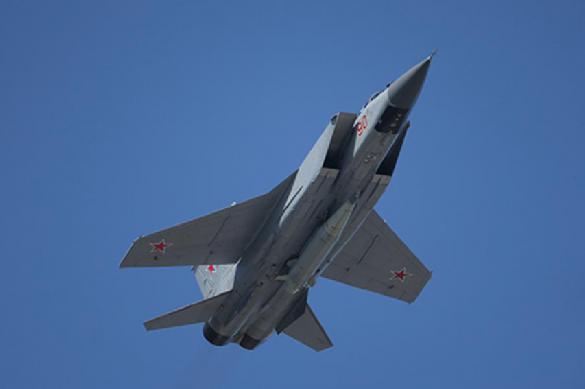 The MiG-31 fighter jet crashed in a marshy area near the village of Molochnaya Ferma.

The pilots were found and evacuated to safety. Their lives are out of danger.

It was reported that the plane crashed as a result of a technical malfunction that occurred on board the aircraft during a training flight.

The Mikoyan MiG-31 is a supersonic interceptor aircraft developed for use by the Soviet Air Forces. The aircraft was designed by the Mikoyan design bureau as a replacement for the earlier MiG-25 "Foxbat." The MiG-31 has the distinction of being one of the fastest combat jets in the world. The Russian Defence Ministry expects the MiG-31 to remain in service until at least 2030. The aircraft can develop the speed of over 2 M (speed of sound). It is designed to intercept and destroy air targets at extremely small, medium and high altitudes, in simple and difficult weather conditions.