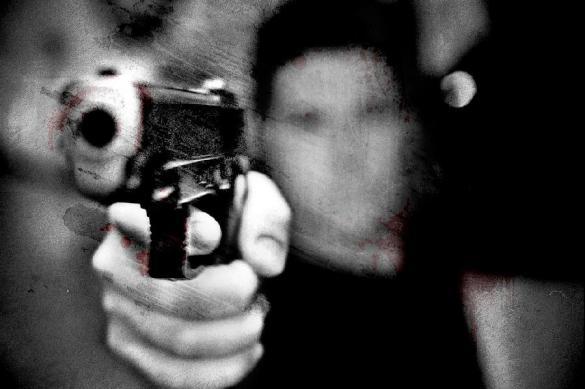 An unidentified individual opened fire at police officers in Moscow, near the building of the Russian Ministry for Foreign Affairs. One officer was wounded in the attack, officials with the Interior Ministry said.

The attack occurred on Sivtsev Vrazhek side street, 43. The unknown man opened fire at two police officers of the regiment for the protection of diplomatic missions.

The attacker, who was said to be in an inadequate state, started to picking on police officers for no reason. The officers warned the man several times, but the man pulled out a gun and opened fire at them. The officers wounded the attacker in return. The man is alive, but remains in critical condition. The shooter wounded one police officer in the leg, his life is out of danger. Both of them were hospitalized.